Reporting from National elections in Norway 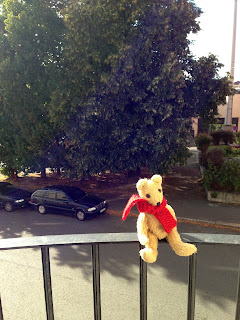 But first of all it is important that the weather is good on election day and today we had sun nearly all over the country I think. We had 20 degrees Centigrade in Oslo so people could go out to vote.

It is interesting that democracy is so dependent on weather.... 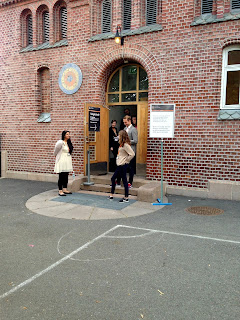 I voted at a school not so far from where I live. The pupils at the
school like election day because they get the day off.
I was there when the polling station opened and a nice man came out and read some words and declared the polling station for open.

The I went in and was pointed to a little booth with a curtain I could draw. Inside were all the list on the parties I could vote for. 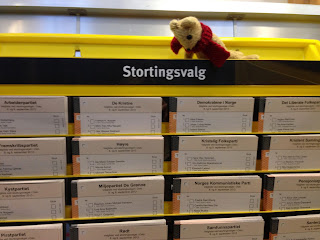 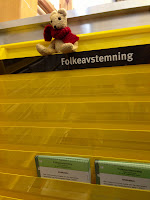 I found a list and folded it over so that no one could see what I voted.

The some people had decided that I could take part in a referendum if Norway are to host the Winter Olympics in 2022. I made up an opinion about it too and ticked a box and folded the paper over so no one knows what I know I ticked. 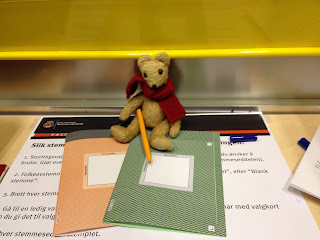 When I had folded both papers over I went to some nice ladies on the outside of the booth and got the white boxes on my papers stamped and then I put them in the box. And that was my voting. 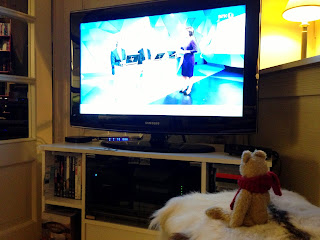 Now I sit and watch television to see if my vote is there.

I will tell you what we all voted tomorrow when all the votes are counted.
Posted by Berkeley at 20:49